The Story About Peter Wells 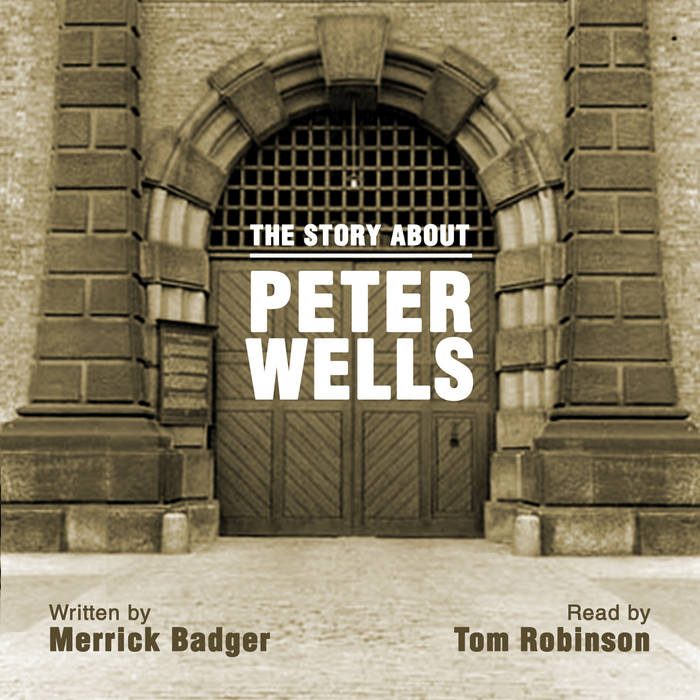 Peter Wells was 26, his partner was 18. Because this was England in 1974, when the gay age of consent was 21, Wells was sentenced to two and a half years in jail. There, he was assaulted and abused by guards and inmates alike.

On release from prison he was interviewed by Gay News just as songwriter Tom Robinson was composing Glad To Be Gay. Robinson devoted a verse to Wells' case, and that inspired this biography.

Beyond the man himself, Wells' story illuminates not only our persecution of gay men but other dark areas of our recent past too. His early years were fraught with tragedy, losing two sets of parents before his teens, after which he was sent to the barbarity of a training ship for orphaned and delinquent youths. Damaged youngsters were berated rather than counselled and the Victorian brutalisation of children continued well into modern times. Peter Wells was a victim of it all.

Living in an affluent Surrey village in the late 1970s, behind his ostentatious social veneer he launched an anonymous case at the European Courts of Human Rights challenging the British government's age discrimination against gay men. It was pioneering work that paved the way for eventual parity. But, scarred by his abusive background, his life veered and he would not live to taste the liberty he initiated.

Trawling archives, tracing and speaking to many people who knew Wells, including the only interview his partner has ever given, this book uncovers the man and the times.

Glad To Be Gay Leeds, UK

Bandcamp Daily  your guide to the world of Bandcamp

Interviews With Butcher Brown and Slauson Malone, plus LP of the week by SAULT.